My pink for this Saturday is dedicated To Princess Diana who left us 14  years ago this month. She was a role model for us all and her life ended way to soon. I believe she would have done so much more had her life not been ended so sadly. Diana was always a style setter and we watched to see what she would wear.   Below are some pictures of her in some beautiful pink clothing 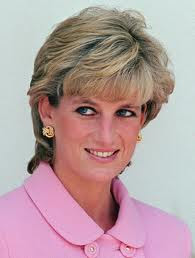 The princess was know for her charity work and her love of children and their causes.
During her final year, Diana lent highly visible support to the International Campaign to Ban Landmines, a campaign that went on to win the Nobel Peace Prize in 1997 after her death. 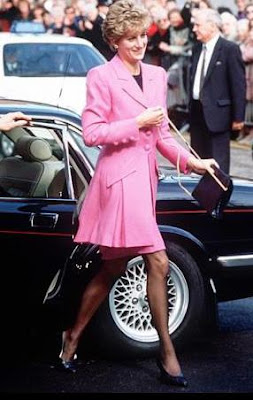 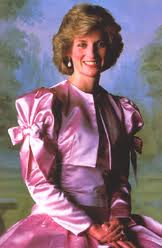 Despite all the social glitter Diana logged thousands of miles a year in support of causes, even traveling to dangerous locales in Bosnia. 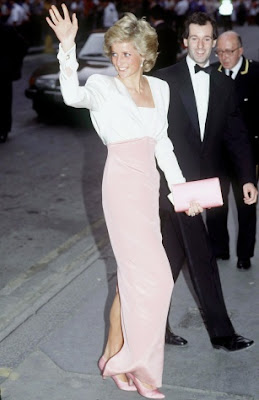 Diana chose issues different from her husband's. She used her celebrity to focus attention on AIDS. breast cancer, drug addictions and the carnage wrought by land mines. 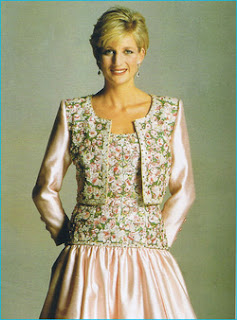 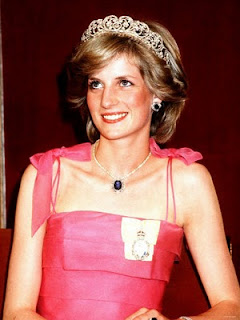 Diana said in an interview  " Nothing gives me more happiness than to try to aid the most vulnerable of this society. Whoever is in distress who calls me ..I will come running. 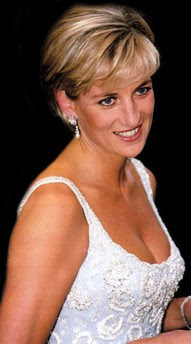 She became the Queen of our hearts. 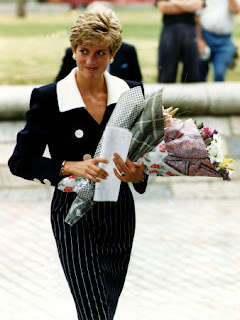 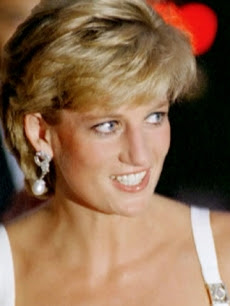 A giving soul and boundless compassion turned Diana's devotion to causes into a lasting legacy.
Posted by Elaine at 12:05 PM 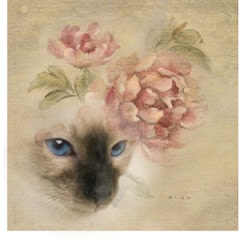 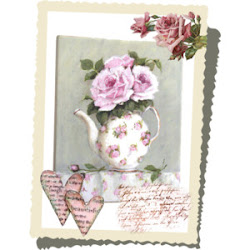 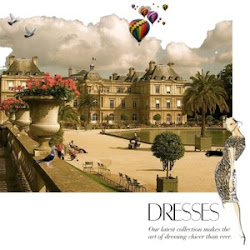